An industry view: how the DBMS can support data gathering and automated contracts 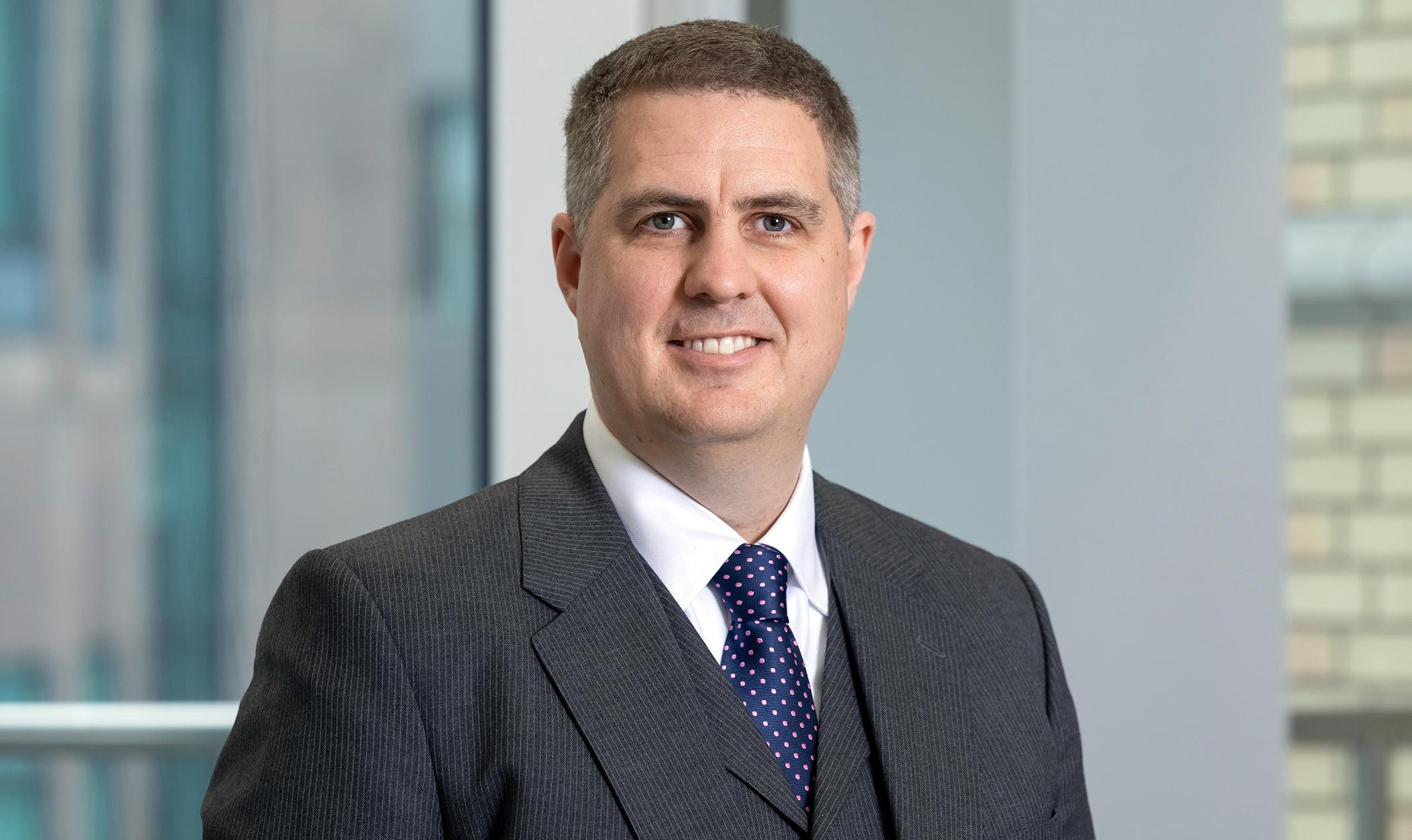 David Handley, Senior Associate and Master Mariner, Watson Farley Williams, believes that as technology and automation begin to disrupt the maritime industry, we can use these new tools to enhance our operating processes. Here, he explains how the DBMS and automation can work together.

It has been commonly thought that that dry bulk would benefit from a set of safety management standards for a long time. Over the years, it has been the least glamorous and thus, least visible arm of the shipping industry.

If a bulker full of coal sinks, you don’t get the same kind of exposure in the media as you do with tankers. The global press coverage is very different. Historically, dry bulk has acted as almost a gateway to vessel ownership. People can start in the dry bulk space with less complicated vessels and simpler operations – and people will trust you more with their cargo, unlike in oil, where the oil companies retain some liability to clean up.

The DBMS will bring a framework for owners. A common set of standards will hopefully level the playing field, as the OCIMF inspections did. The reality is, even if the individual owners do not sign up to the standards, they will be  guidance for the industry that will eventually become ubiquitous because, if used properly, are likely to allow owners to gain a competitive edge running safer, cleaner and cheaper operations.

The good thing about making the draft standard freely available means it is created by all. This has made it into an objective set of standards for the whole industry.

Smart-contracts are not widely spoken off in the industry, but we’re on a boundary at the moment, between technology being an enabler and technology running the show.

Smart-contracts are automated contracts and can be used in a variety of different circumstances such as parametric insurance contracts. Looking at passenger trade as an example, ship owners now often ‘rent’ main engines from the manufacturers rather than purchasing them or have sophisticated care contracts with the manufacturers. This makes sense in the modern world owing to the complexity of the modern common rail diesel engine.  The engine manufacturer will provide the shore–based maintenance, surveys and inspections after set operating times, for example 20,000–hour overhauls.

It’s becoming more complex to do this on board, as these engines have a lot of electronics. If you have a failure, you can push the costs down to the engine manufacturer as they promise to keep the engines available for a minimum period during the year at a minimum rating.

A smart-contract would automate the terms of the above agreement, fixing the terms with the fee adjusted automatically based on the data available. This is interesting because if something does happen while the vessel is running, such as the consumption rate slipping below a certain level or failure to maintain the engine, then the smart-contract could automatically reduce the rate  an owner pays to the engine manufacturer each month for that maintenance contract.

This concept could be incorporated into a chartering context. The days where an owner would get paid a daily rate, and then everything else is determined at the end of the voyage or month are gone. Instead a ship would feed back into a central computer, and the data would be analysed by an approved system to establish the rate at which those services had actually been provided. It could be that the rates are adjusted for speed, performance and other warranty provisions within the contract or even periods of off-hire.

How DBMS can help us to develop parametric contracts

The DBMS can be used, as a business tool, to score against an independent inspection, crew down time and injuries – these are all potential areas of expense for an owner / charterer. In order to have these contracts, you need a strong set of boundaries to measure against.

DBMS will improve the way owners and operators collect data within the industry. In normal negotiations you end up with set figures becoming de facto due to previous negotiations. Instead, smart contracts would react to industry trends. If we consider this from an environmental stance, with oil prices the way they are, there is no incentive on the owners to lower the amount of fuel they burn each day. However, if there was a contractual incentive to burn  as little fuel oil as possible per  day, and this was spread across the entire bulk fleet, there would be huge savings across the sector which would help the industry and the IMO meet their climate change goals.

There are other ways for DBMS to be used by charterers and owners to come together for a better collaboration. However, this doesn’t just stop with the owners and operators. It is useful for P&I Clubs and Marine Insurance. With the modernisation of insurance, we could integrate parametric insurance contracts, so premiums are variable attendant on the real risk underwriters were covering For example, could different rates for a running down clause apply between the English Channel and a passage of the Aleutian Islands on a summer great circle passage in the Pacific. Even now, without smart contracts, if owners implement DBMS and they are able to prove that they have achieved and maintained an operating standard to their brokers, they should be able to prove reduced risk and therefore have a case for reduced premiums.

When I first started sailing, voyage data recorders were being fitted. People were worried about what these recorders would show if examined following an incident. I always took the view, as long as you are doing your job, running vessels to a high standard, these systems help you establish that your standards, procedures and record-keeping were sufficient. Oversight is only an issue for those with something to hide.

We want to raise safety standards across the whole industry, providing a benchmark for maritime excellence – and we want you to be part of the change. We’re looking to all our industry friends to leave feedback, big or small, on our website to help create the final version of the standards, shaped by the world we share. Submit your feedback today.

Share
NEXT Liquefaction in DBMS
PREVIOUS An industry view: challenges and opportunities for ship management through the DBMS 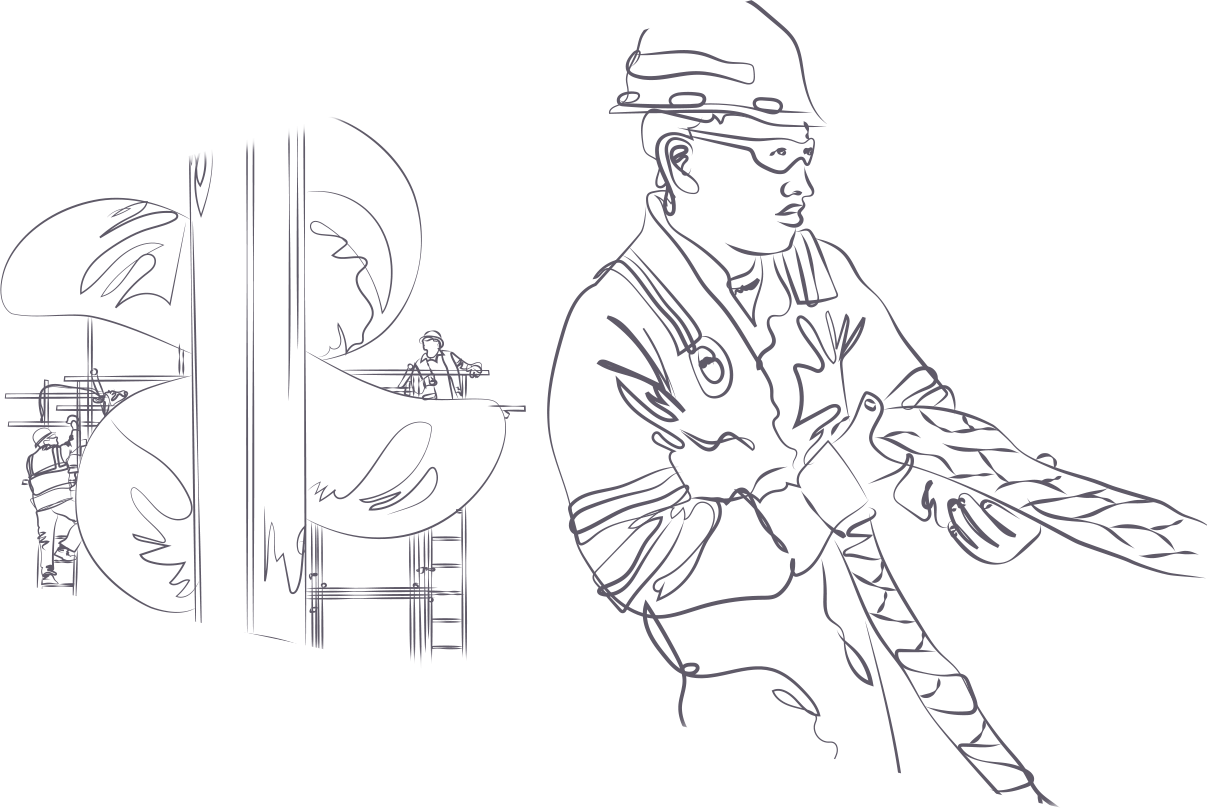